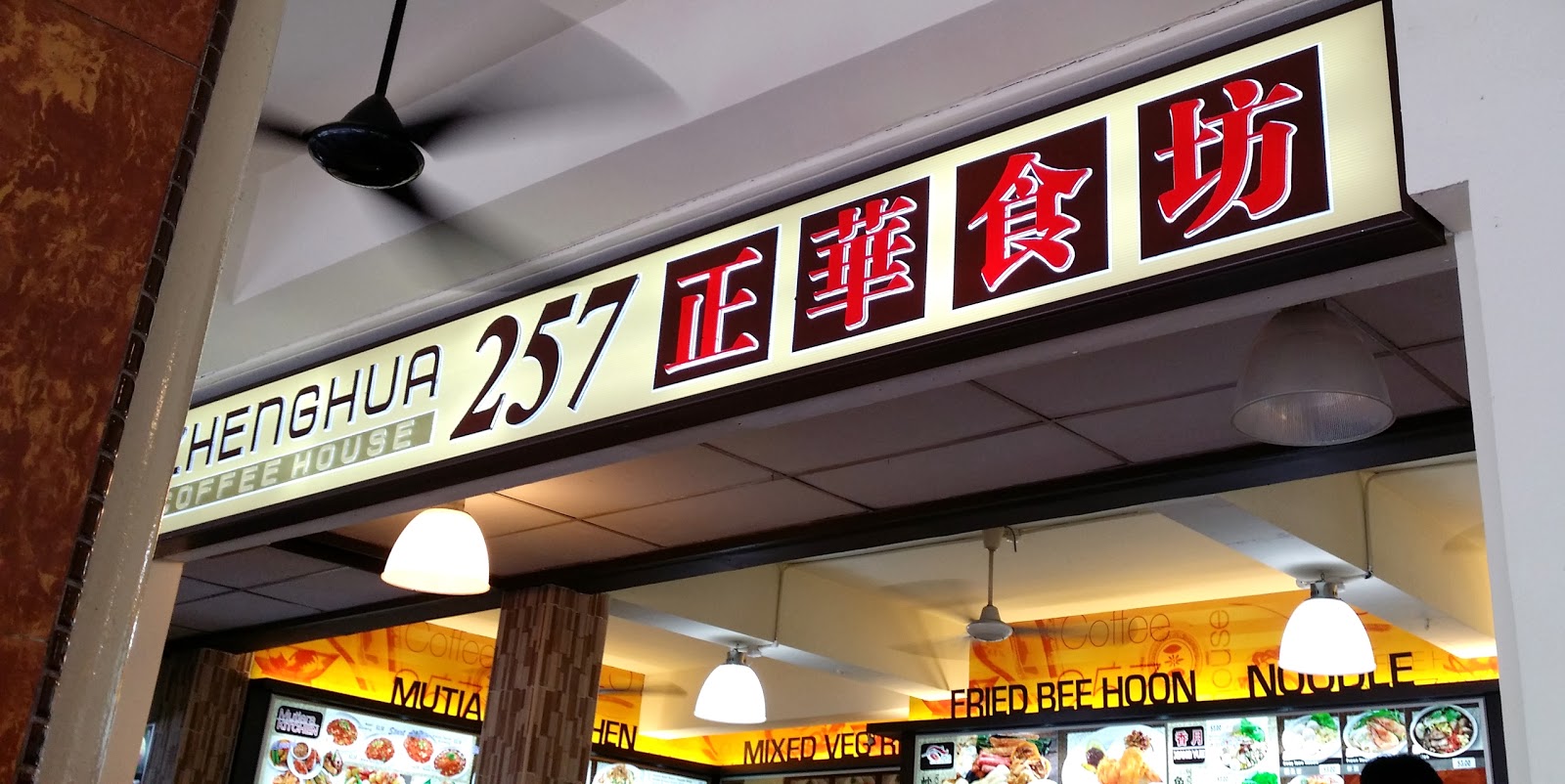 Don't be surprised to find lots of crowds in this coffeeshop especially during morning times & lunch hours.

It's not easy to find a table, but sometimes you can be lucky to find one, if you come in the right timing. 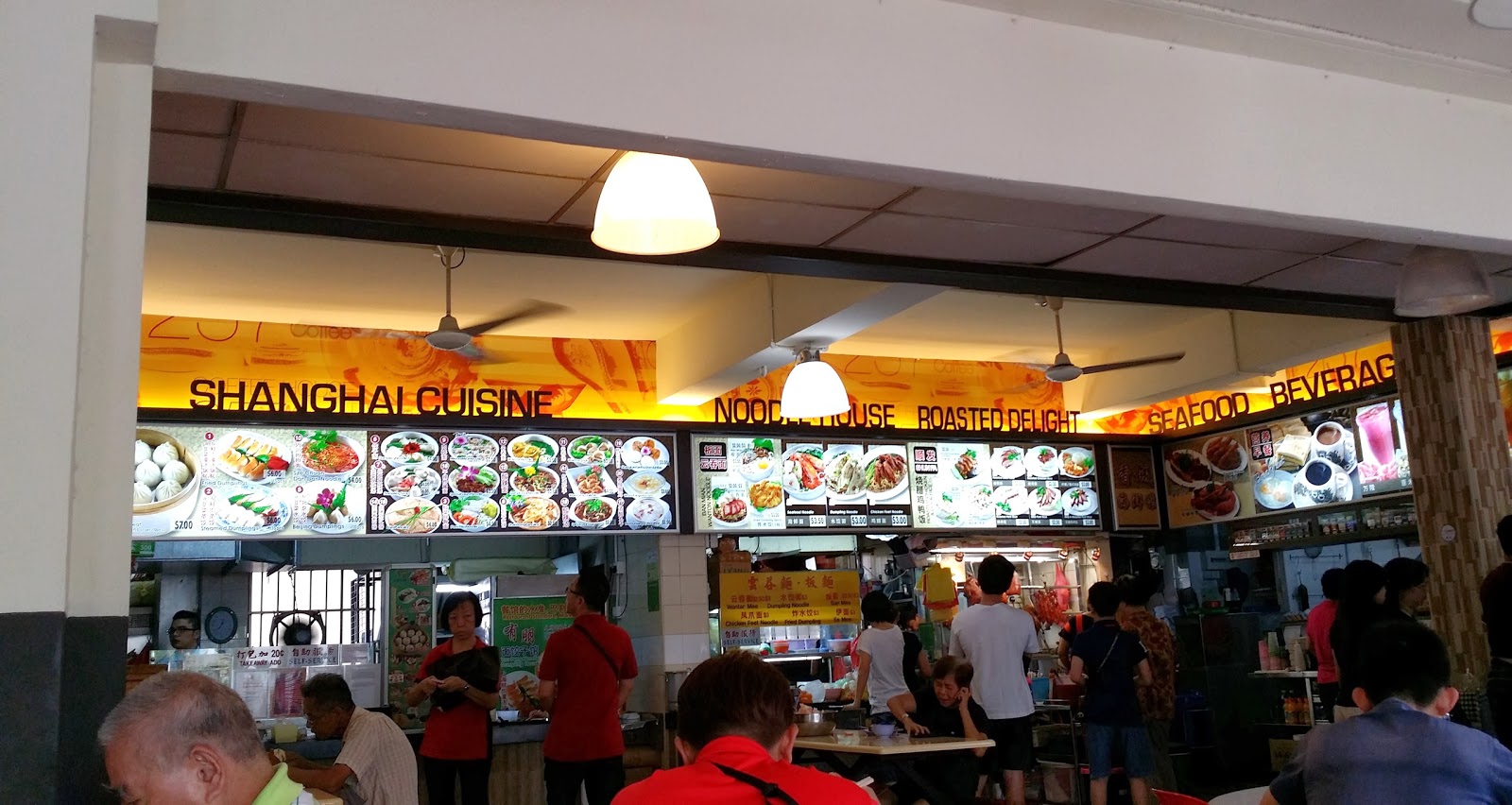 Today we are going to talk about Shanghai Cuisine, Wanton  Noodle and Chicken rice. 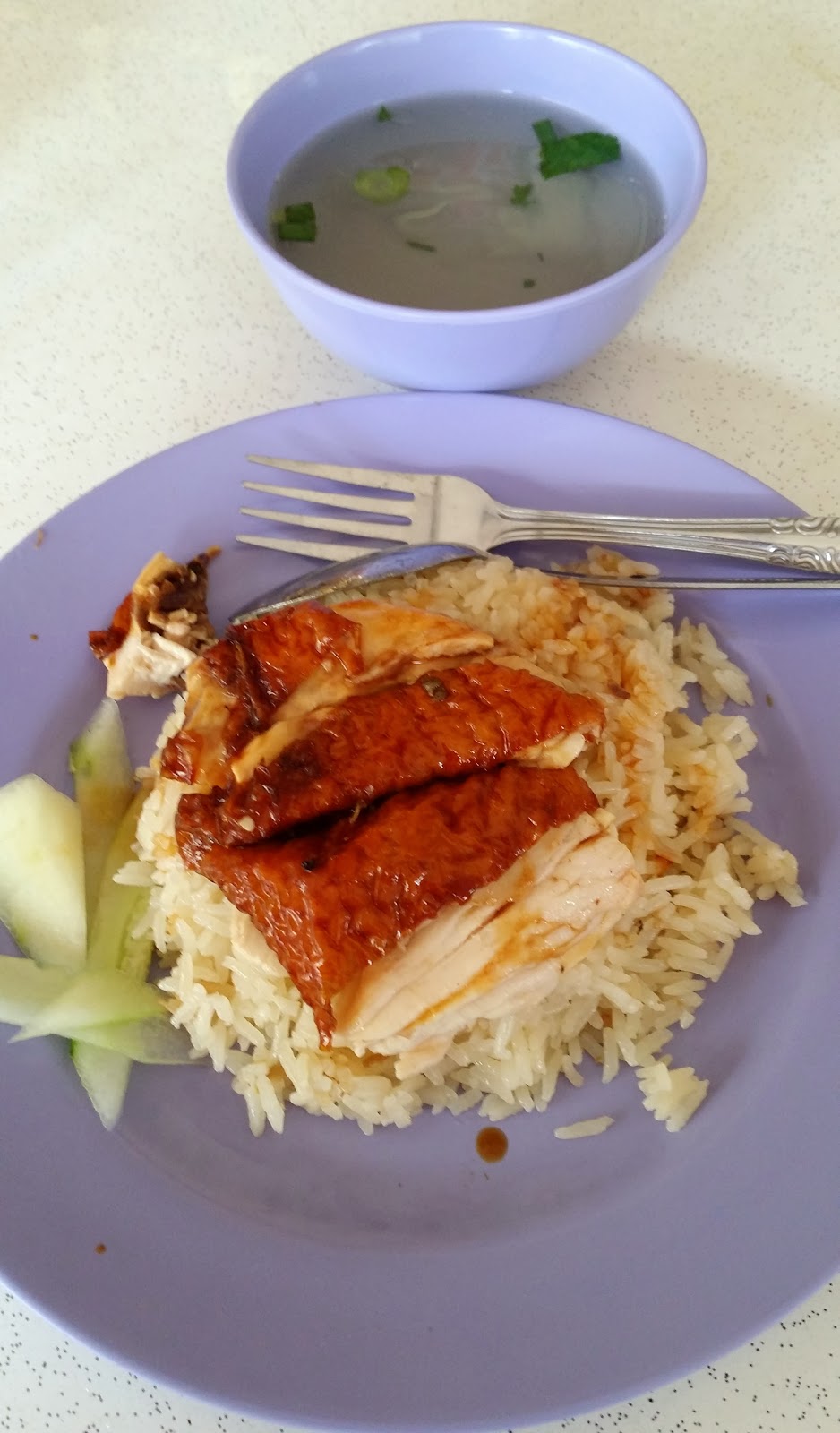 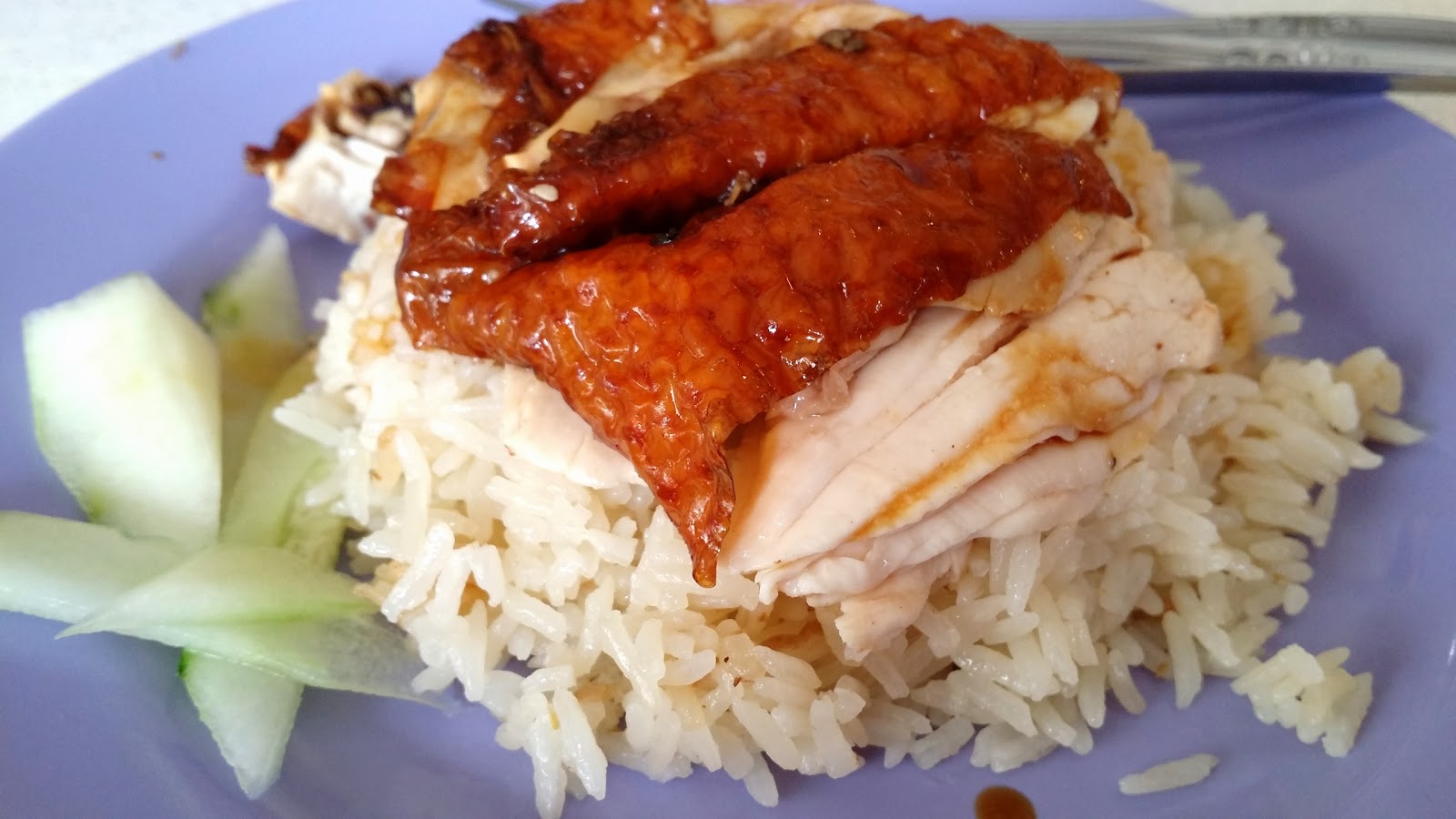 For the price of SGD $2.50 for a plate of Chicken Rice, I would said the pricing is quite reasonable. My son Javier finished the whole plate of  Chicken rice. 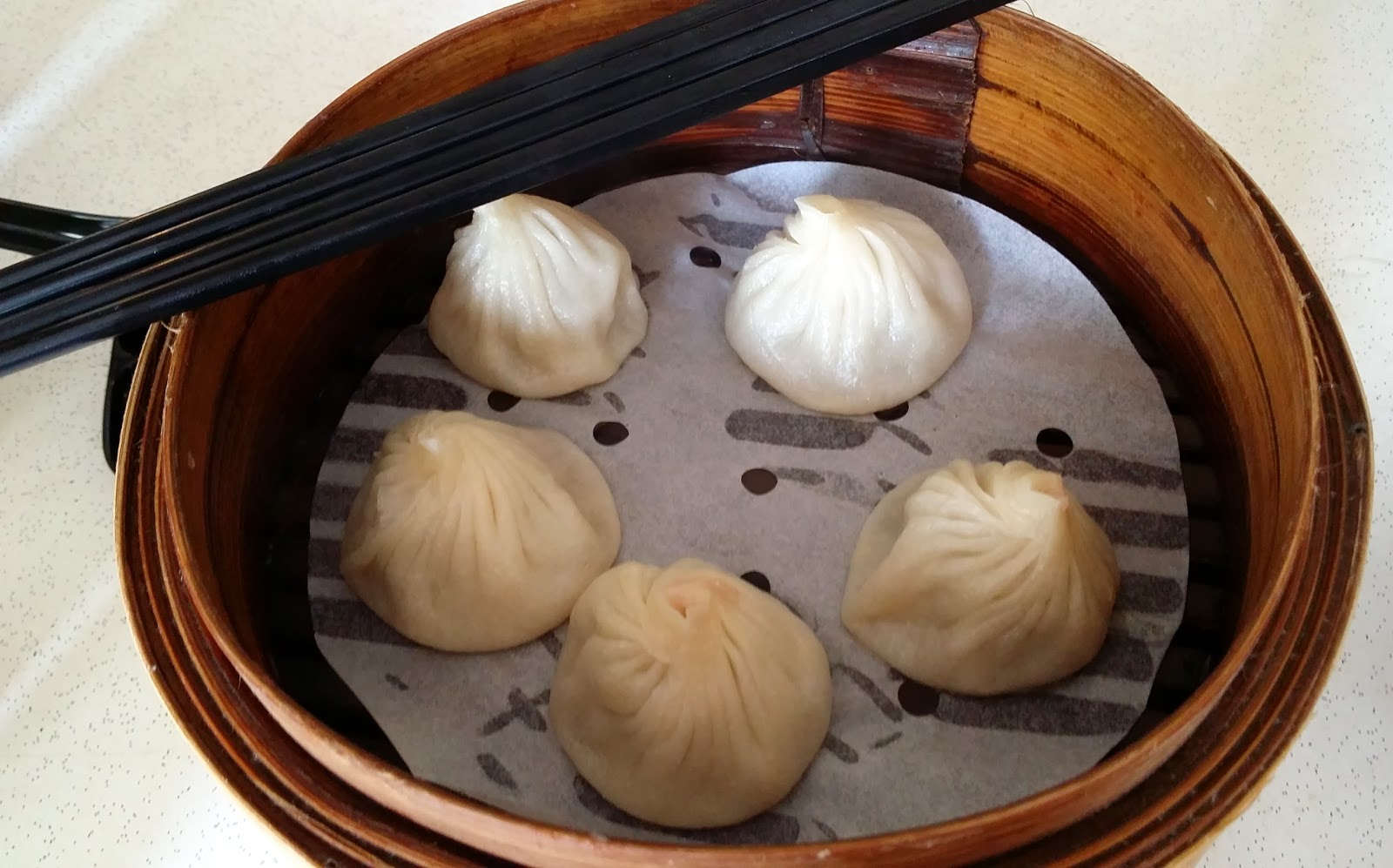 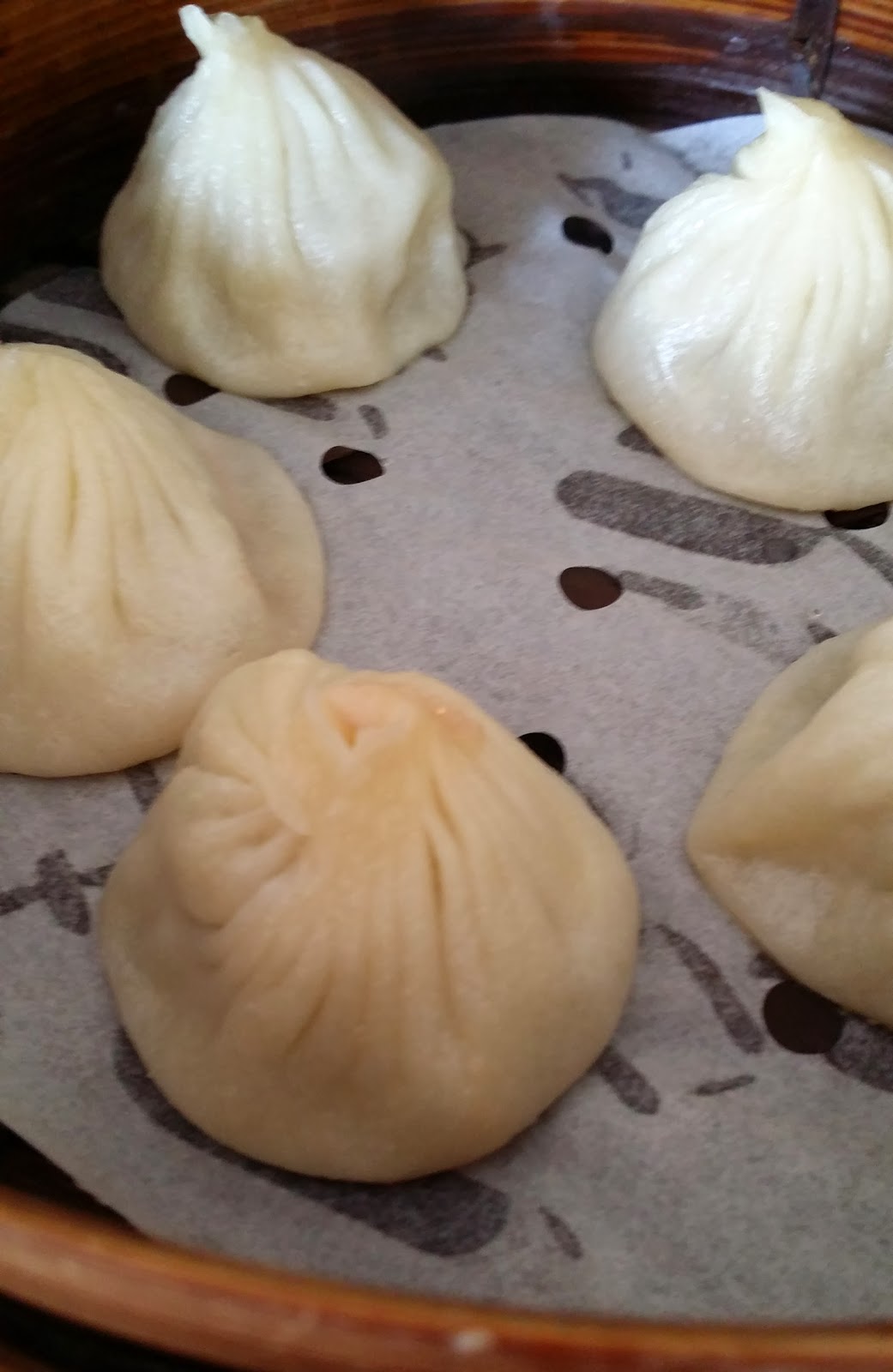 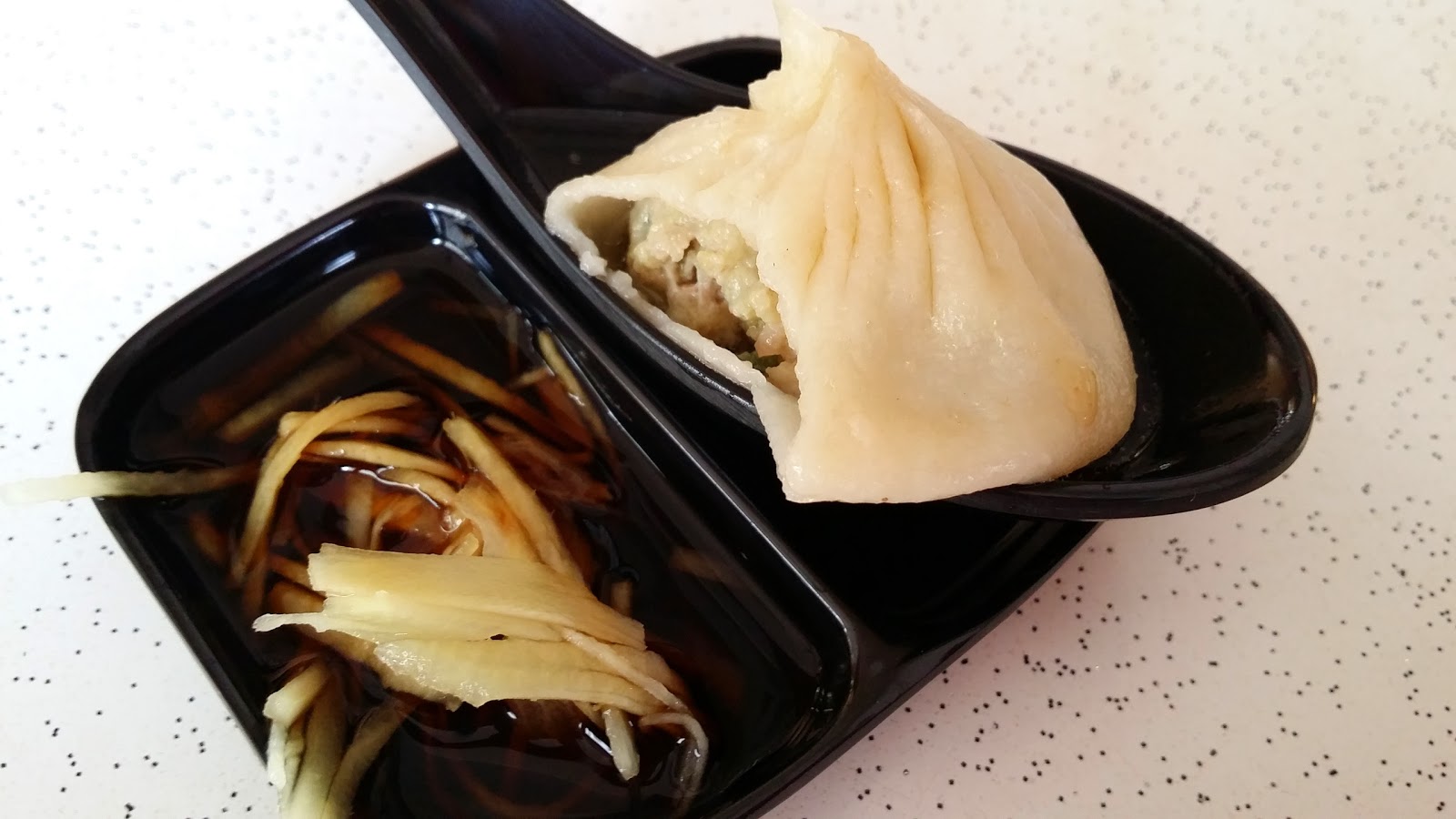 I would like to share about my view for the Xiao Long Bao. Believe me that you will not regret to order thie dumpling.

One thing that you need to take note, eat the dumpling when it's still hot when served. Once the dumpling temperature goes down, dumpling will not be so juicy. 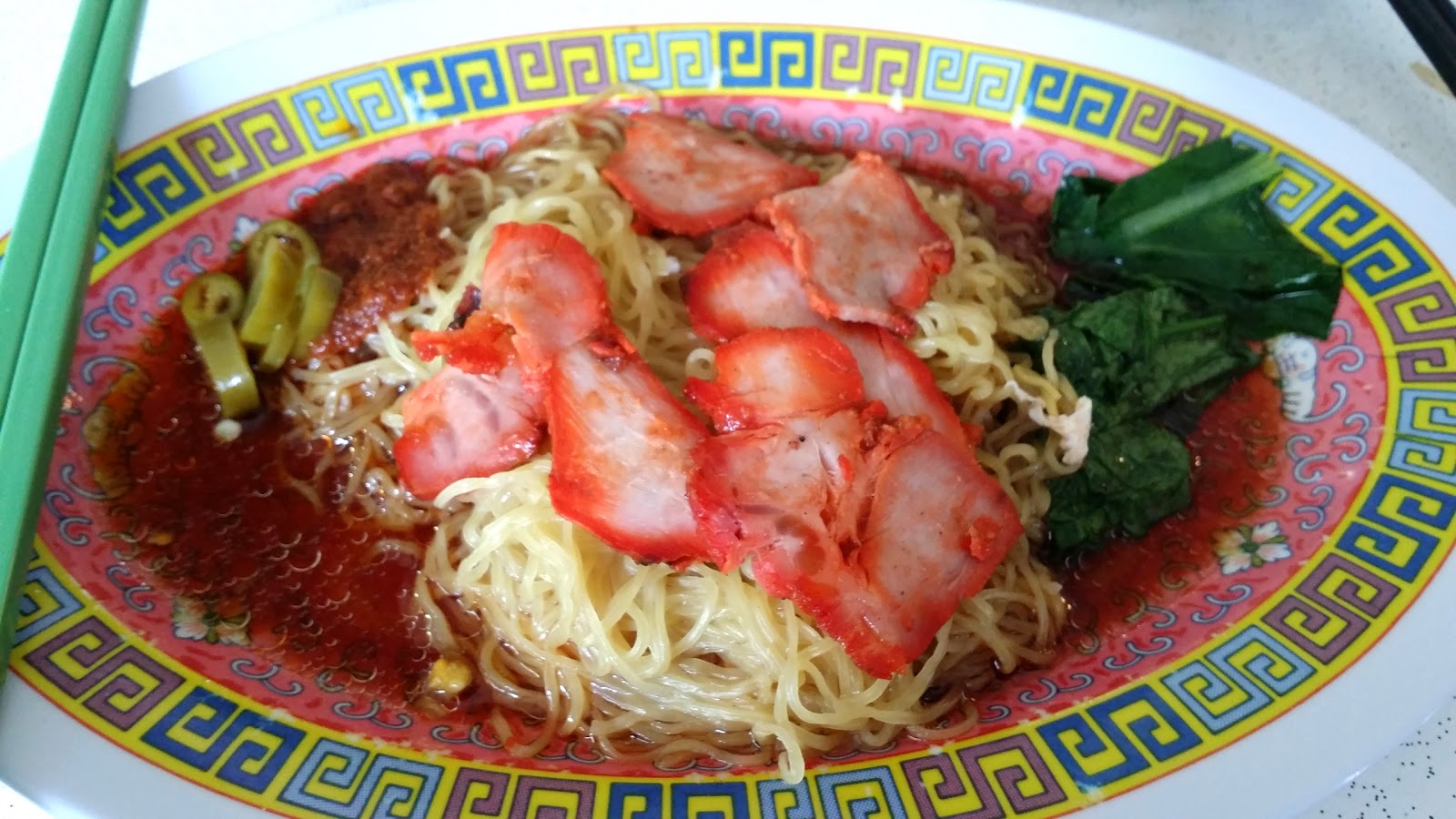 This plate of Wanton Noodle look plain and the noodle look soggy. Nevertheless, after trying the noodle, I would said my perception was wrong.

Thin noodle goes well with the sauce and taste was quite savoury.Sliced Char Siew (Pork Meat) and vegetable mixed along with the chilli initially boost my appetite to finish the whole plate of noodle.

Just realised,  I forgot to take a shot for the dumpling (Wanton) which is 3 pieces in a small bowl of soup. 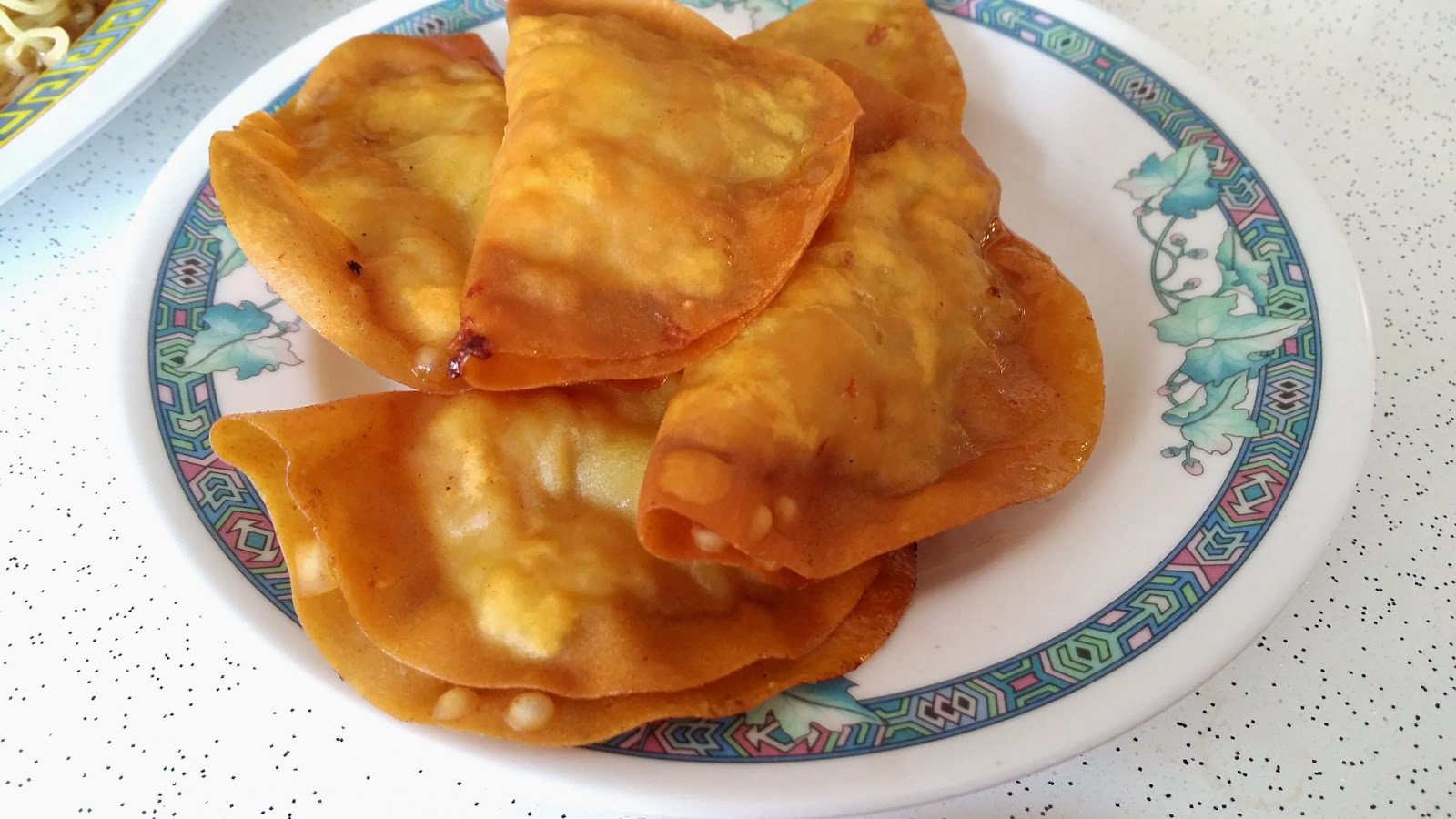 I would said deep fried dumpling was average. Nevertheless, dumpling filling was good which is wrapped with minced pork.  But the frying skill was average, because the dumpling layer was oily and not crunchy. It might due to the frying temperature was not properly control.